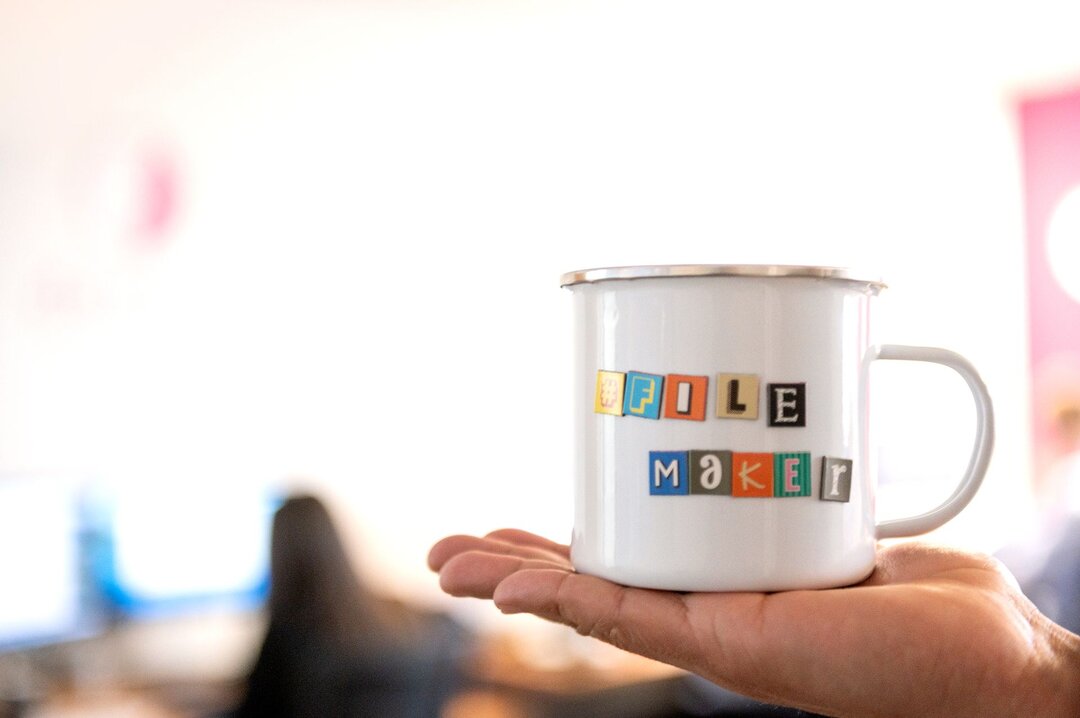 Claris has announced a series of exciting updates to FileMaker, demonstrating its commitment to the future of this fantastic platform. This is great news.

Let’s have a look at the developments and what they mean. 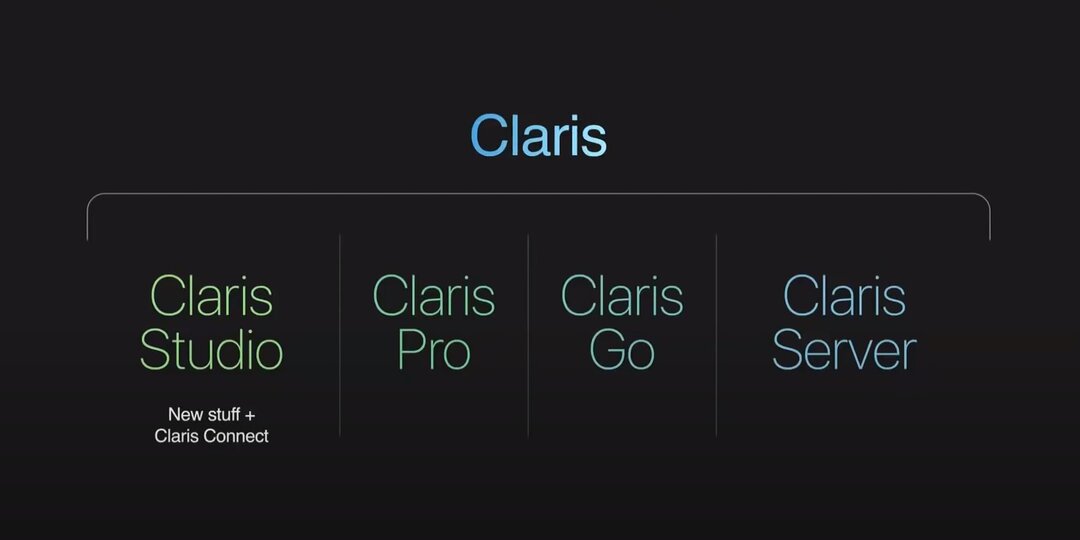 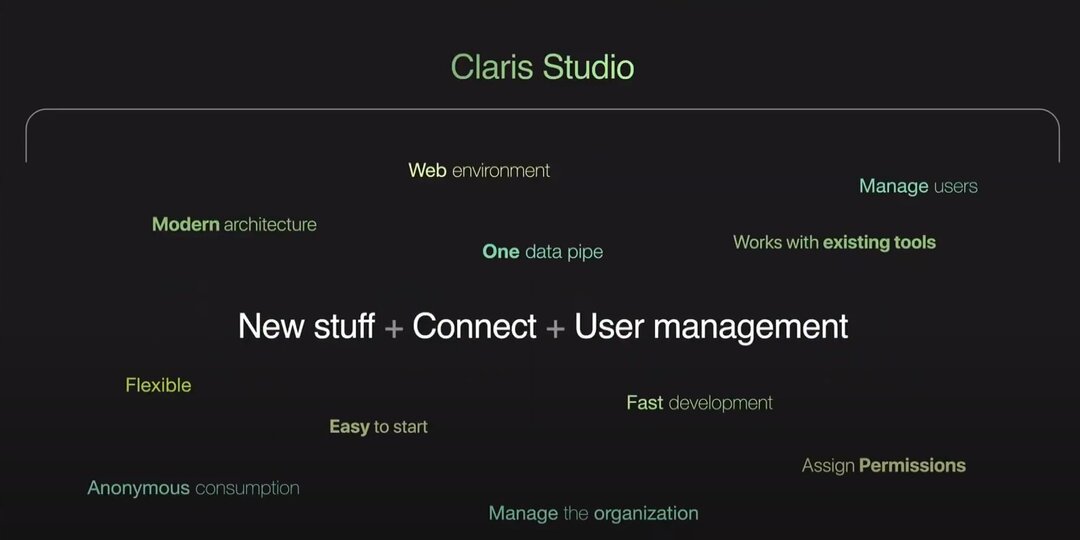 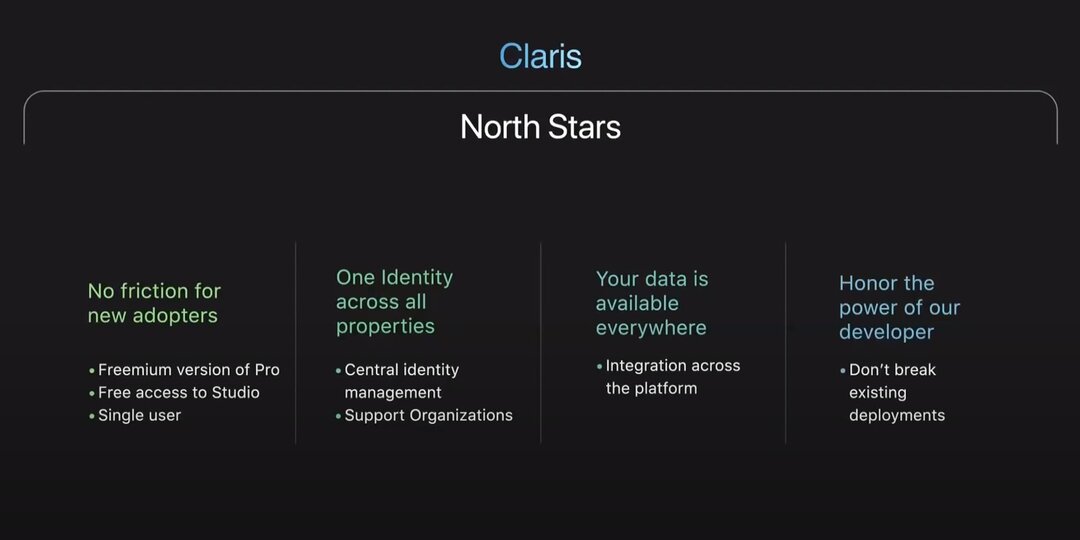 Our take on the changes

FileMaker is and remains a great platform to solve problems with. We are delighted that Claris has renewed and strengthened its commitment to the FileMaker product line.

The platform has been an excellent tool for 30 years (some of the systems we improve and support are older than some of our developers who now work on them!) and clearly it needs to be continuously developed to take advantage of technological change. It’s good to know that this process is continuing and even accelerating.

The improvements to performance and speed take the product in the right direction. We are looking forward to seeing how these changes play out, along with other developments, in the releases of FileMaker 19.5 and FileMaker 19.6 (it seems that anyone wanting FileMaker 20 will have to wait a bit longer).

We love that the product will be certified for use with 1000 users at once. We work with some of the larger organisations using FileMaker and this is great news for them as it provides reassurance that this is the right tool as they grow.

We also love that for the product is going to be free for solo users, widening the participation and general uptake of the platform.

Claris Studio should be an exciting new way for non-web developers to do integrations with other things, and will put FileMaker systems in the hands of web users – although this is something our web developers have been doing powerfully for a while.

As for the name change, we like it. FileMaker has something of a dated ring to it and the product has always done far more than make files. However, the new name will take a lot of getting used to for die-hard fans like us. Calling the platform FileMaker will be a hard habit to break after 30 years.

Clearly the technology is great but our primary focus is always on our clients and their business challenges. Claris FileMaker is a marvel of software engineering but the real value is won or lost in how this magnificent and versatile tool is used.

Gain access to insights about tech changes that could affect you, as well as updates on what we’re up to.

Get in touch to discuss how we could help streamline, enhance or transform your business.

Can’t find what you’re looking for?

How can we help?

Other people find these useful:

Gain access to insights about tech changes that could affect you, as well as updates on what we’re up to. 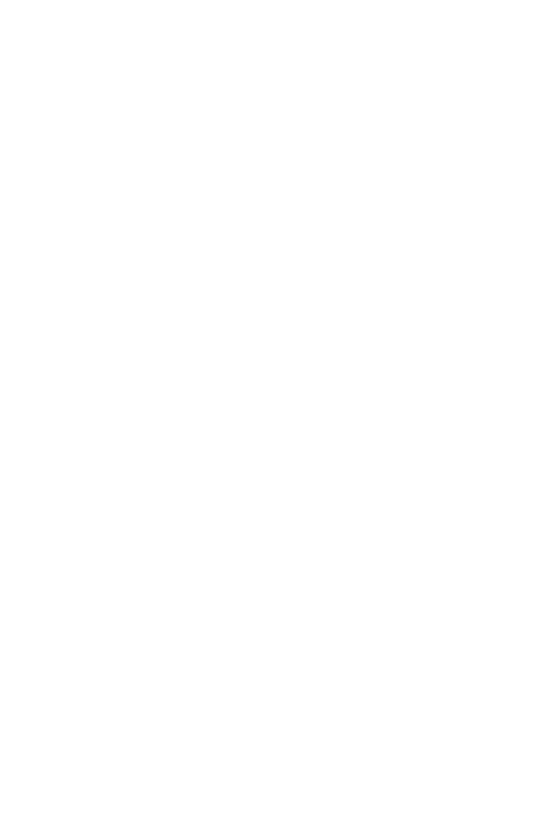 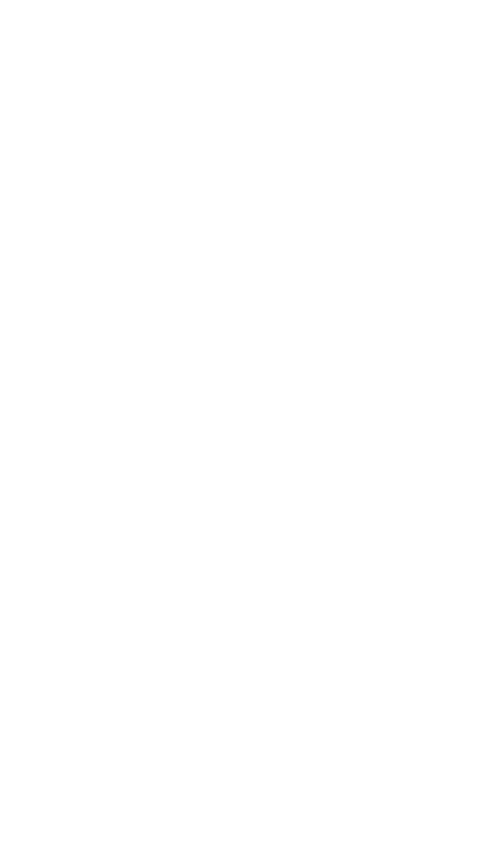 Fill in your details and give us an idea of what you’d like to talk to us about, and we will contact you shortly.